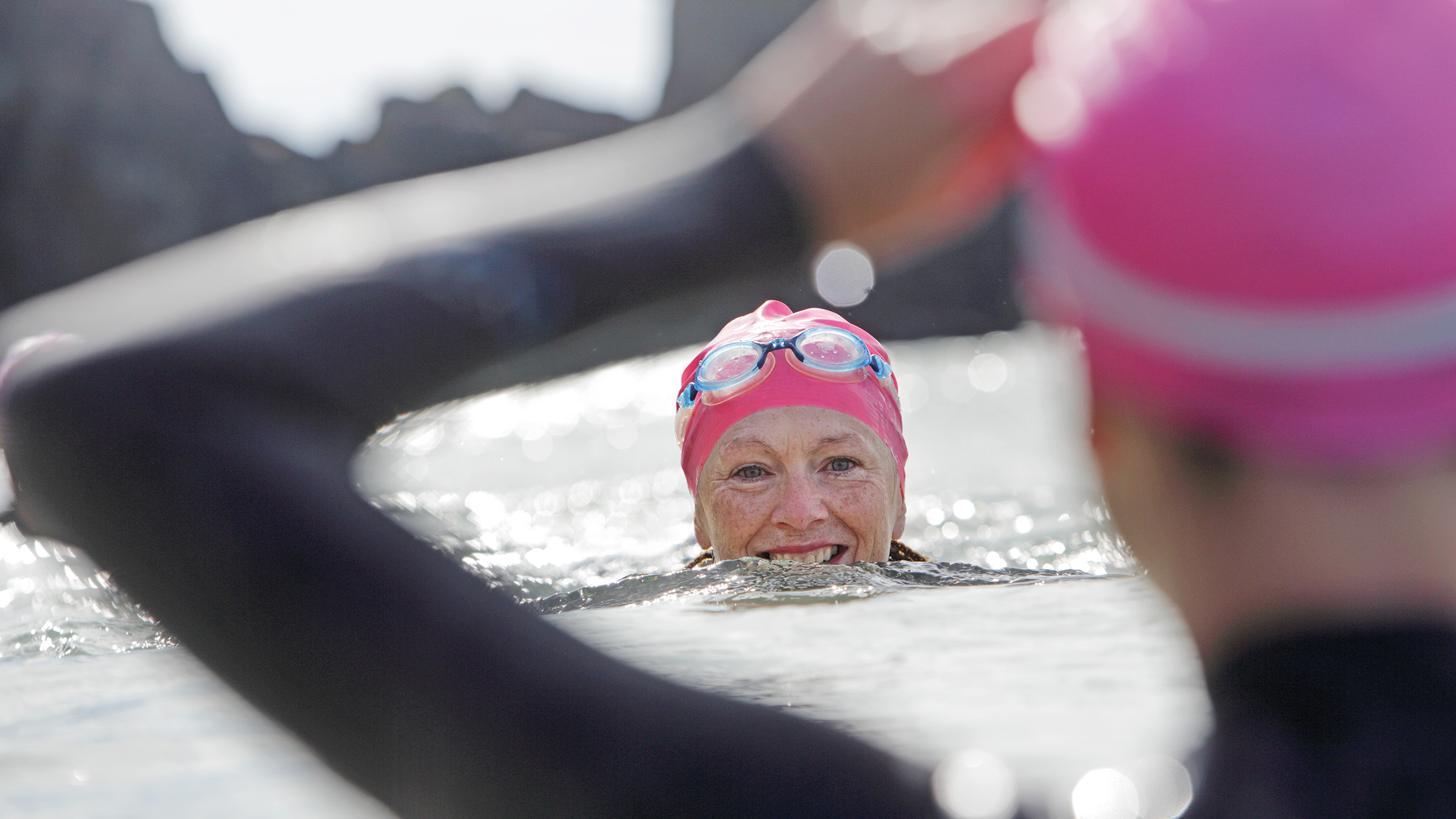 The debate around moving the NHS towards a preventative model has been going on for almost as long as the health service has existed. It seems obvious that keeping people healthy – so they don’t need to use the health service – will lead to better outcomes for everyone.

However, for too long our attention has been on treating disease, not creating health. Nearly half of day-to-day government spending flows to health, but only around 1 per cent of this goes towards public-health policies. This short-term thinking is understandable when governments are judged on A&E waiting times and backlogs for surgery, but it only serves to perpetuate the cycle of crisis. The collapse in urgent care is a consequence of this, with the level of NHS funding undoubtedly contributing to the current situation, particularly the underinvestment in capital.

Despite recent medical breakthroughs we have added few years to good health. Increases in life expectancy have stalled in the past decade and we now spend more of our life in ill health than ever before. The UK has some of the  worst health outcomes, and one of the unhealthiest populations, in the Organisation for Economic Co-operation and Development (OECD).

So how can we convince politicians to take a longer-term view and invest in prevention at the expense of other parts of the NHS? The argument is an economic one. Record numbers of working-age people have left the labour market,  with ill health the main reason for them remaining out of work. This has direct implications for productivity and economic prosperity. Obesity and mental health are estimated to cost the UK economy over £170 billion in total. With a recession looming and the political fortunes of the Conservative government staked on growth, the Treasury has started to take notice.

Political consensus is forming across party lines that simply spending more money on the NHS offers, at best, a short reprieve from bad headlines and marginal gains for patients. If we want to save the NHS, we need to spend relatively less on health care delivery and proportionally more on creating health.

If health is a natural asset that drives social and economic prosperity, then health creation is our goal. This distinction is more than semantic. It highlights that the factors driving health are not necessarily the converse of those causing disease.

We also need to make greater use of the technological and scientific advances that are increasingly making the lottery of life more predictable and more modifiable. Around a fifth of the wider determinants of health are believed to be down to the DNA individuals inherit. The UK is a global leader in this field but here, as elsewhere, implementation lags behind the science. Similarly, digital and diagnostic tools are increasingly allowing people to monitor their health continuously, giving them greater autonomy over their own health and making them less reliant on traditional health settings.

Of course, it would take a brave prime minster to divert money away from the NHS when it is at its most fragile. But unless we can build a political bridge into the future and end the perpetual cycle of funding supply to meet ever increasing demand, the current crisis will prove lethal – both at a human level and to the health service itself.

First, political short-termism. Similar to climate change, the challenges to the NHS span election cycles and generations. We have found ways of binding governments into action on net zero; similar mechanisms should be applied to health creation. There will be difficult choices here around the role of the state. Involving the public meaningfully from the start will be important.

Second, affordability and the potential need to simultaneously spend on health and health care, given the time lag between prevention and reduction in NHS demand, is often seen as a major barrier. But if we truly followed the evidence, future increases in NHS spending should be tied to proportionate increases in public-health expenditure. We can’t afford not to.

Third, prevention and health creation cannot be addressed by one sector or organisation alone. In fact, health, as opposed to care, pervades all aspects of our daily lives, and is helped or hindered by the decisions we take. Levers for improving societal health sit across government, employers and voluntary organisations.

The 42 newly formed integrated-care systems (ICSs) across the country offer a unique opportunity to coordinate and create the local conditions in which health, not just care, can flourish. However, and at this early stage, many are struggling to see beyond an approach to the NHS driven by short-term political pressures; relationships with local authorities are often difficult. The Hewitt review into the oversight and governance of ICSs offers an opportunity to create the right environment.

We are doing detailed work at the Tony Blair Institute for Global Change, as part of our Future of Britain project, to set out a range of policies in these areas.

The NHS has been the be-all and end-all of our health universe for the past 75 years despite the Beveridge Report asserting the importance of prevention and the role of family and community in creating health. Now is the time to put “health” back into the National Health Service and allocate a greater proportion of health expenditure towards health.

When Britain was described as “the sick man of Europe” in the 1970s, it was a metaphor. Now it is all too literal. Only political courage and radical thinking can get us back on our feet.