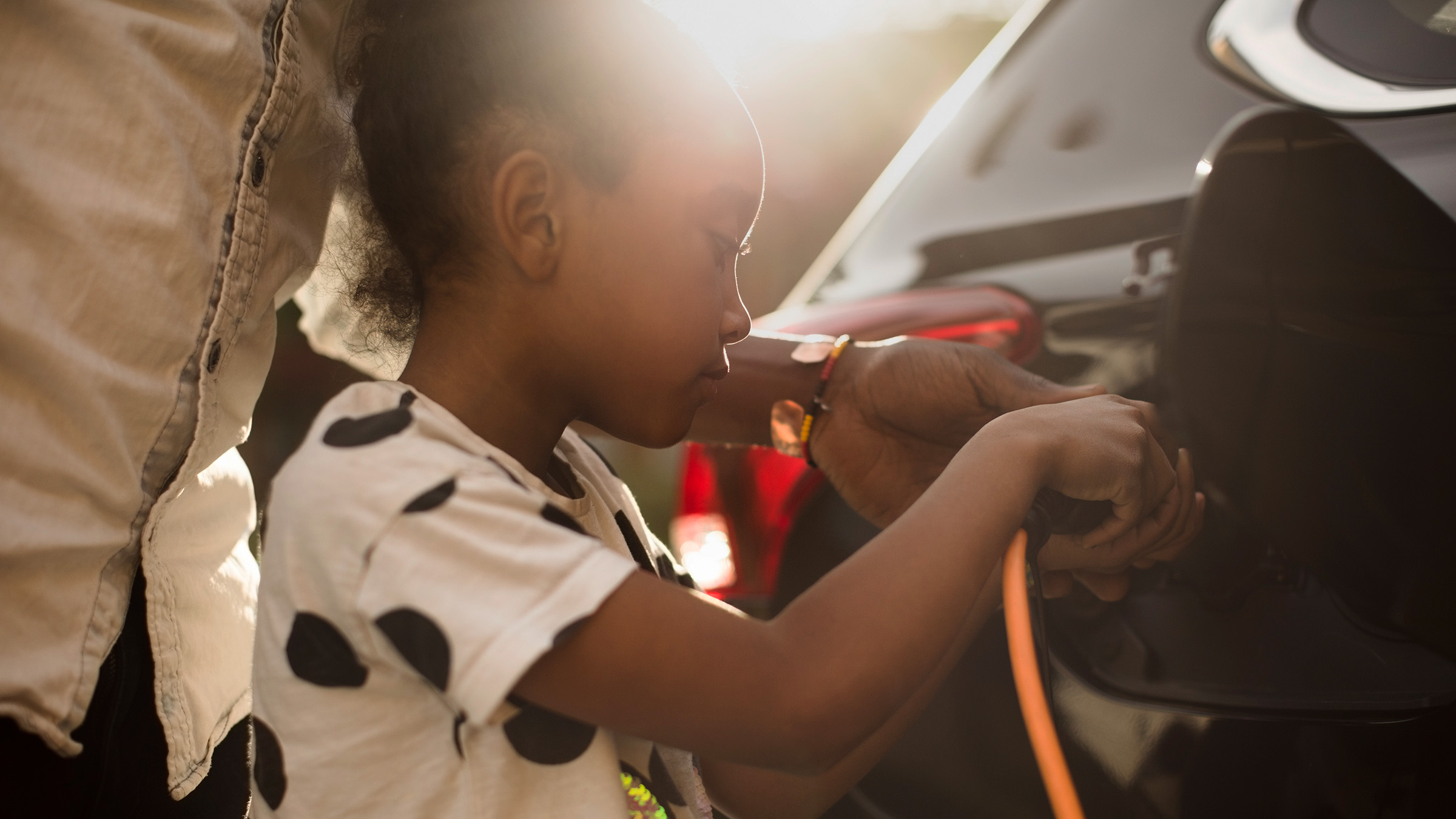 What Does the End of Britishvolt Mean for UK Industrial Policy?

The collapse of Britishvolt shows that there is an industrial-strategy-shaped hole in the UK’s net-zero ambitions.

The transition to a net-zero economy is not a story of cost and sacrifice, it is one of the most substantial opportunities to leverage our world-class science and engineering capabilities into growth and prosperity for the country. But if we are going to reap the economic benefits of net zero, we cannot afford to gamble on individual companies or technologies. Rather, we need an industrial strategy that prioritises key sectors and gives business the confidence to make longer-term investments in net-zero technologies across the UK.

The government has set clear and ambitious targets for the switch to electric vehicles, including the 2030 ban on new petrol and diesel cars and the upcoming zero-emission-vehicle (ZEV) mandate. However, this is not matched with a strategy to ensure the British car industry can thrive in the transition.

By 2030, the Society of Motor Manufacturers and Traders (SMMT) estimates the UK will need gigafactories producing a combined 60 gigawatt-hours (GWh) of batteries to support production of about one million electric vehicles in the UK per year. Domestic battery production is a win-win for the economy: it creates a new, highly skilled battery industry in the UK, and it would ensure that UK car companies have sufficient local content to qualify for tariff-free trade exports to key global markets.

Yet the UK currently only has one gigafactory under construction, in Sunderland, to support Nissan with up to 25 GWh of batteries per year by 2030. Other domestic manufacturers, including Jaguar Land Rover and Mini, which is owned by BMW, have decided to develop EV batteries in Slovenia and China, respectively.

Across the EU, more than 40 gigafactories are expected to be running by 2030 as automakers such as VW, Renault and Volvo are already partnering with battery producers to take advantage of deliberate strategies in Germany, France, Hungary, Poland and Italy to attract and accelerate investment in battery technology. The UK’s inaction means that our companies, our communities and our workers are not going to benefit from this transition.

As the Institute has previously set out, the net-zero revolution is an inevitability, and the government should plan accordingly to reap the benefits. The review of net-zero policy by former Energy Minister Chris Skidmore, published on 13 January, highlighted the huge economic potential of net zero and the need for continuity, certainty, consistency and clarity to galvanise momentum and drive investment. To date, the government has not been able to provide the UK auto industry with the certainty needed to invest in next-generation batteries, to develop a sustainable UK supply chain or to train the workforce for new highly skilled jobs.

And time is running out: gigafactories take up to five years to reach operational capacity and manufacturers are already making decisions on where to locate EV-model production.

The story of Britishvolt is an example of the worst of all worlds. Backed heavily by former Prime Minister Boris Johnson’s administration, it’s an example of trying to pick winning companies rather than thinking strategically about how to back winning sectors and attract investment through long-term certainty, coherence and commitment.

Ultimately, failure to protect UK jobs and industry through the net-zero transition could risk jeopardising the strong but fragile public support for climate policy. Reaching net zero by 2050 will involve changes to the types of cars we drive and how we heat our homes. Maintaining public approval is crucial for successful delivery of these measures, but if they result in job losses and flight of industry rather than growth and prosperity, we will see waning public support. A successful industrial strategy is necessary to deliver a successful net-zero transition.

As part of our Future of Britain programme, the Institute will set out what is needed to deliver a strong industrial strategy to back up net zero and ensure industry has every reason to invest in the UK. Without this, the economic benefit of net zero will go elsewhere.