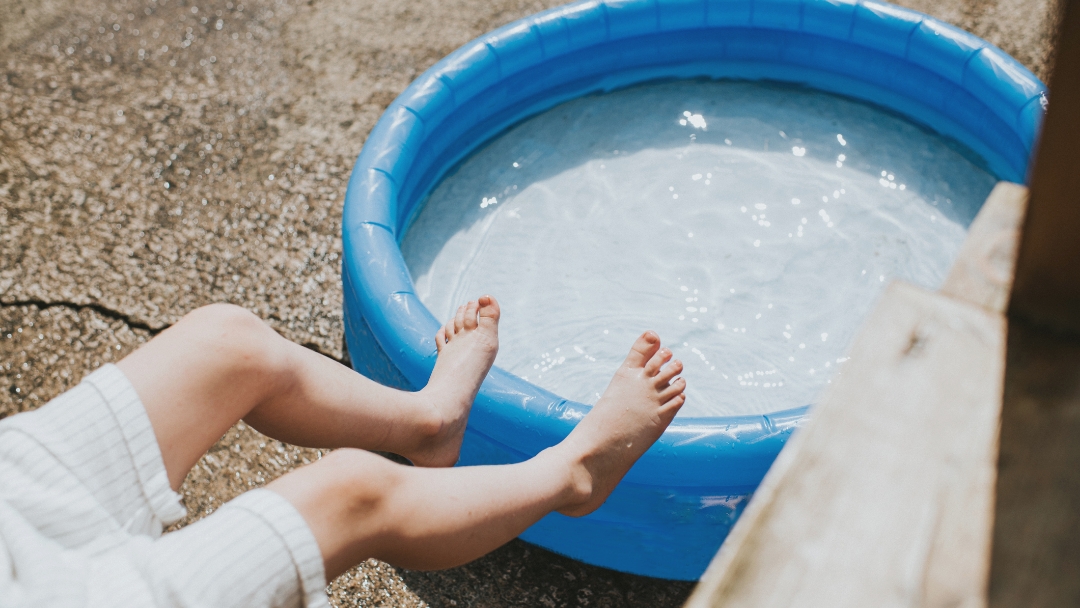 As action on climate change becomes ever more urgent, it requires ever greater public action. The next stage of the transition to net-zero emissions demands changes to the vehicles we drive, the way we heat our homes and our choices as consumers. Broad public support will be critical. But while public concern and support for action are at an all-time high – a high that has proven resilient to both the Covid-19 pandemic and the cost-of-living crisis – cracks are appearing in the political consensus.
‍

Maintaining a broad coalition of support is essential for both the success and cost of tackling climate change. The net-zero transition cannot be delivered through government decree or public-sector action alone. Reaching net zero requires rapid innovation and the mobilisation of vast amounts of capital – both on a scale that can only be delivered by the market economy. This approach has already led to green revolutions that have exceeded expectations in solar and wind energy, batteries and electric cars.

These successes were driven by different combinations of entrepreneurship, policy and public support. But they were all underpinned by one thing: confidence. This is the key component of change and the more confident markets are about where we are going, the faster and the cheaper it will be to get there. Conversely, uncertainty creates huge problems. It leaves markets dithering, trying to tentatively pick a profitable path through divergent public opinion, climate science and government policy – instead of being able to drive forwards.

Confidence is key, but it is also fragile. It relies on a degree of consensus that can be hard to attain in modern politics and even harder to maintain. The end of Boris Johnson’s tenure as prime minister and the risk of net zero becoming a political football in the contest for a new Conservative Party leader may have ramifications for years to come, irrespective of the outcome. That the commitment to net zero is being openly challenged by would-be leaders only serves to undermine the confidence that has been carefully nurtured over the last few years.
‍

The reality is that net zero is the solution to our current energy crisis, not the cause. It is not simply domestic policy, but the result of global agreement. Commitment to net zero will be increasingly important to Britain’s standing in the world, from our diplomatic influence to our ability to trade. Those seeking to undermine it may be successful in delaying the transition but they cannot hold back the tide. And with delay will come higher costs, missed opportunities and a prolonged crisis.

So, how can we maintain broad support in the face of these threats? We know that climate concern is on the rise, yet we know little about the underlying reasons for concern among people and what they think on policies to address this issue. We know even less about how these concerns vary across different demographics. Maintaining political and public consensus requires a deeper understanding of these factors, particularly in the face of rising challenges – from the cost-of-living crisis to the UK’s changing post-Brexit political landscape.
‍

To examine this, we conducted a survey among a representative sample of around 2,000 members of the British public in March 2022. Our previous report, Polls Apart? Mapping the Politics of Net Zero, found that while concern about climate change was widespread and rising, there was an emerging gap between people with culturally liberal “open” and culturally conservative “closed” values. This values divide was strongly reflected in the Brexit referendum and the 2019 general election and is therefore a potential fault line of the net-zero consensus. We have focused on understanding how underlying concerns on climate change differ between these groups, what risks to the consensus they may imply and what progressive politicians can do about it.