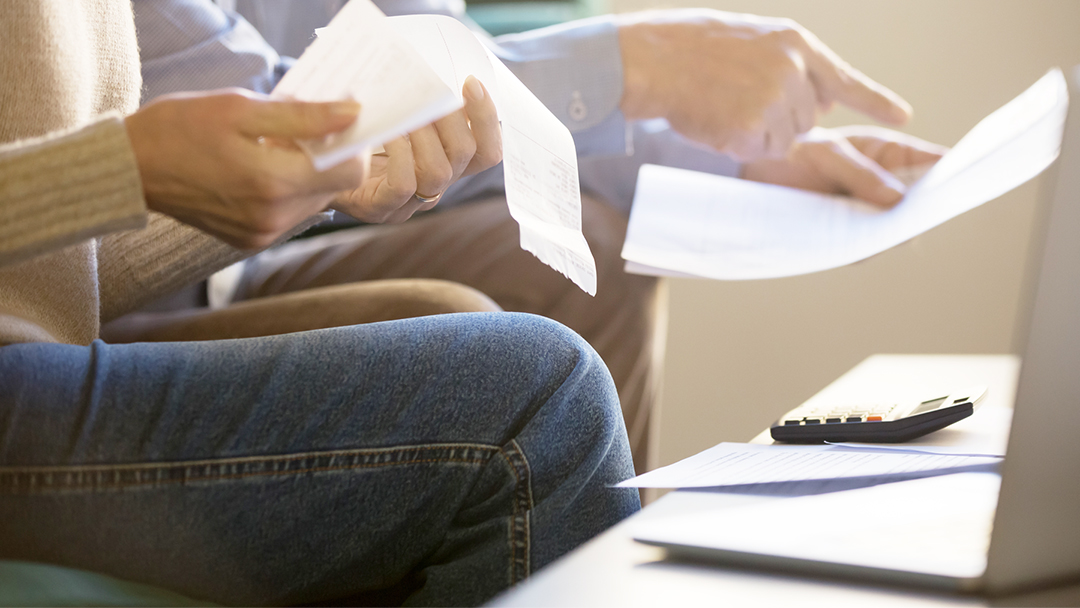 Staying Power: A Long-Term Framework for a Long-Term Crisis

In our new paper we set out proposals for both the short term and the long term.

Our proposals provide a framework for resolving the crisis in a way that will:

1.      Recognise that households and businesses need immediate help commensurate with the scale of the crisis and the impossibility for large numbers of people to pay bills of this magnitude.

2.      Acknowledge that in principle, support should be targeted towards those who need it most, but in practice there is no option except to support all households including a minority who do not need support.

3.      Increase and not reduce the incentive for cutting energy demand, which is in the interests of both taxpayers and consumers.

4.      Marry short-term and long-term needs through a predictable policy framework up to at least 2030.

6.      Contain reforms in planning and investment that will put energy on a sustainable path for the future.

7.      Focus on market reform, not nationalisation.

Households are facing a vast and largely unavoidable rise in energy bills, which are now projected to pass £5,000 annually for a typical household in January, and average around £6,000 annually in 2023. At a national level this means that UK households are set to go from paying around £30 billion for home energy in 2020 to as much as £170 billion in 2023, approximately 7 per cent of GDP. And now that Vladimir Putin has turned off most of the flow of Russian gas to Europe, it could get worse.

While domestic-energy producers making windfall profits can be taxed, many of the producers we rely upon are based overseas and beyond the reach of HMRC. Our energy suppliers buy our energy on an international market and must pay the market price. The truth is that in the short term these are prices we simply have to pay. The choice is how to share them between government and households.

Without government action to shoulder the bulk of the increase in household costs, the impact on the general population would be completely unacceptable. The eyewatering sums involved raise legitimate questions about the fiscal sustainability of government borrowing on this scale – but the alternative of providing insufficient help to households is likely to be even more costly for the Exchequer. A rapid contraction in consumer demand would lead to a wave of bankruptcies, rising unemployment and recession, causing government borrowing to explode as taxes tank and benefit claims mount.

Many proposals for how the new government should respond to the crisis have been floated in recent weeks, including tax cuts and price freezes.

But we favour a more strategic approach to this crisis that offers long-term certainty to households while strengthening incentives on them and government to accelerate steps towards the only real solution: a reduction in demand and in reliance on unpredictable energy imports.

We cannot rely on approaching the energy crisis with short-term measures and crossed fingers. The only way to be certain the fiscal costs will fall, without lasting damage to our economy and standard of living, is to rapidly accelerate our transition away from imported gas. A massive programme of demand reduction and insulation, and the rapid deployment of new, cheap, home-grown energy can slash our exposure and make sure that we are never in this position again.

For that to happen we must connect the short-term crisis to the long-term policy solution. It is time to end the political carousel of wishful thinking interspersed with emergency budgets. A clear, long-term framework would rescue households, rebuild confidence and force government to get on with the urgent work of fixing the energy system.