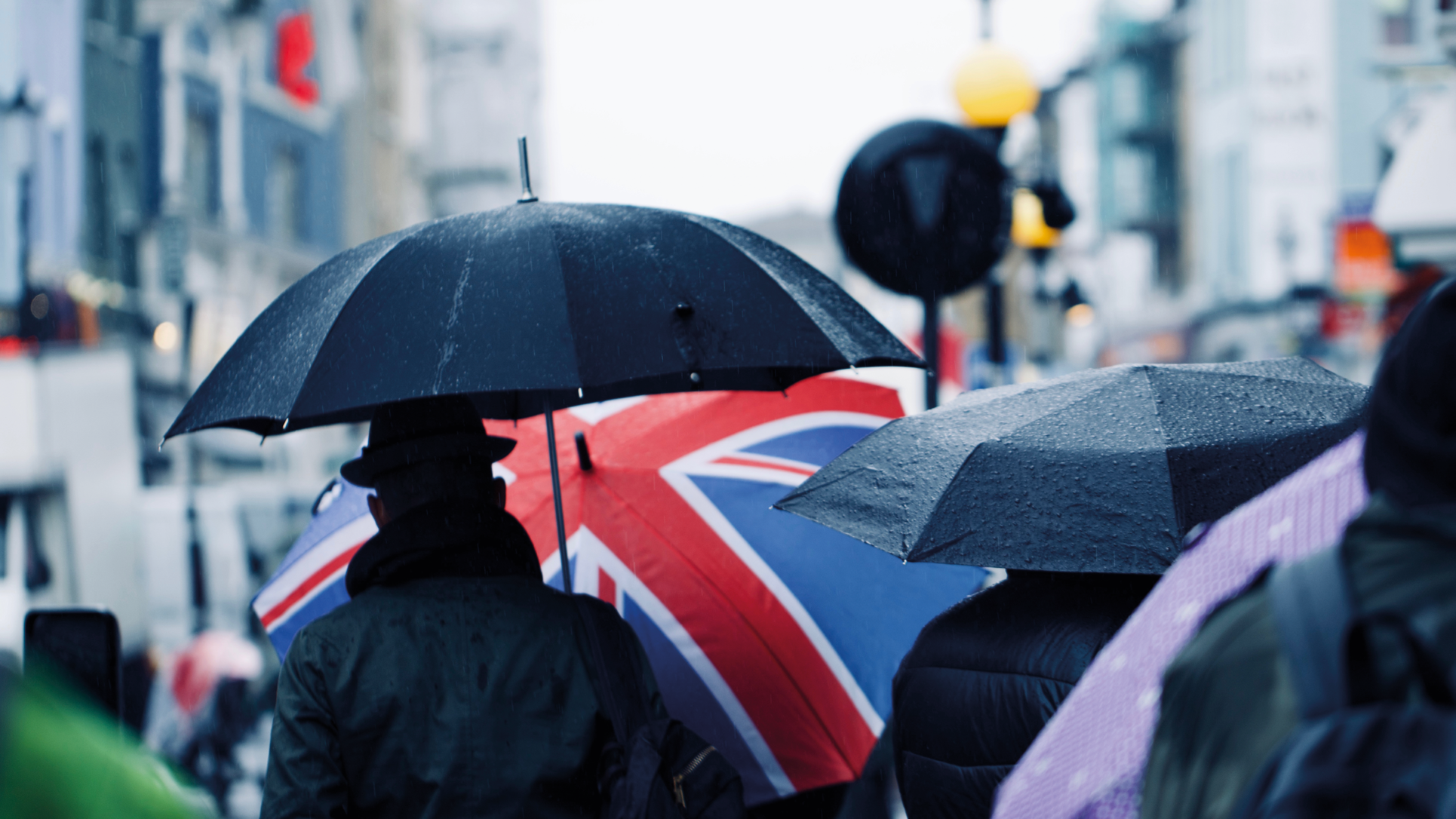 Moving On: How the British Public Views Brexit and What It Wants From the Future Relationship With the European Union

The British public have now had over two years to consider how successful the departure from the European Union has been for the UK and how well the post-Brexit relationship is working in practice.

To test public attitudes to the consequences of Brexit and the new relationship with the EU, polling was conducted by JL Partners for the Tony Blair Institute among a representative sample of 2,078 adults between 21 and 22 September 2022.

The public’s views on Brexit and its consequences:

Britons think Brexit is not “done”, including over a third of Leavers and almost a third of 2019 Conservative voters.

An overwhelming majority of the public (59 per 6cent) think that Brexit has worsened the UK’s economy, including over a third of Leavers (34 per cent). Voters from all major political parties believe that Brexit has made the economy worse rather than better.

Most voters view the effects of Brexit on their lives as mostly negative, particularly on trade (net -52 per cent) and ease of doing business with the EU (-45 per cent).

The consequences of Brexit are seen most negatively in Northern Ireland, Scotland and the North East of England.

Over a third of voters do not expect any benefits from Brexit. Those who do mostly expect to benefit from the government making use of its independent trade policy. Few voters expect immediate benefits, and most Leavers think benefits will materialise in the next three to five years.

Most of the public think that the post-Brexit relationship with the EU is functioning badly in all core areas, but especially on trade (net -42 per cent) and cooperation to maintain peace in Northern Ireland (-29 per cent).

The public’s views on the future relationship with the European Union:

Almost two-thirds of voters (58 per cent) are in favour of the UK government being a constructive partner of the EU and forging a relationship that just works. There are no longer votes to be found in continued acrimony with the EU.

Over two-thirds of voters (70 per cent) think that, over the medium term, the UK should have a closer relationship with the EU than what we have today, but only a third of the public think that the UK should seek membership of the EU single market at the minimum.

A majority of the public – including Leave voters – overwhelmingly supports a better-functioning relationship with the EU. There is wide public support for closer cooperation on fighting crime and terrorism (net +81 per cent), trade and border arrangements (+77 per cent), Northern Ireland (+68 per cent), and cooperation on foreign policy (+66 per cent).

When considering trade-offs, British voters are pragmatic about what might be required to forge a better relationship with the EU and show readiness to compromise if their choices can be shown to benefit them. There is overwhelming public support (65 per cent) for voluntarily aligning with EU regulations in areas where it would lead to lower prices for consumers, as well as for accepting a limited future role for the European Court of Justice (60 per cent) if it improves the ability of UK police to keep Britain secure.

A significant majority of the British public (54 per cent) – including most Leave voters – supports stricter domestic regulatory protections post-Brexit, even if this means a limited ability to sign a trade deal with a major economy like the US. To the extent there is any appetite for a race to the bottom on regulation among the British public, it appears limited to one-fifth of all voters.

There is little appetite among the British public for a preferential migration policy for European workers. Voters across the board, including just under half of Remainers (47 per cent), want European workers to be treated the same as other foreign workers.

This increased support for a different kind of relationship with the EU seems to be mostly driven by the changing attitudes among some 2016 Leavers, who appear to have become more unsure about the effects of Brexit. Within the next 10 to 15 years, nearly one in five Leave voters (18 per cent) would either like the UK to re-join the EU or the single market and a further 45 per cent would like to see a closer relationship or see the UK in a new kind of association with the EU.

Read the full report and explore the data