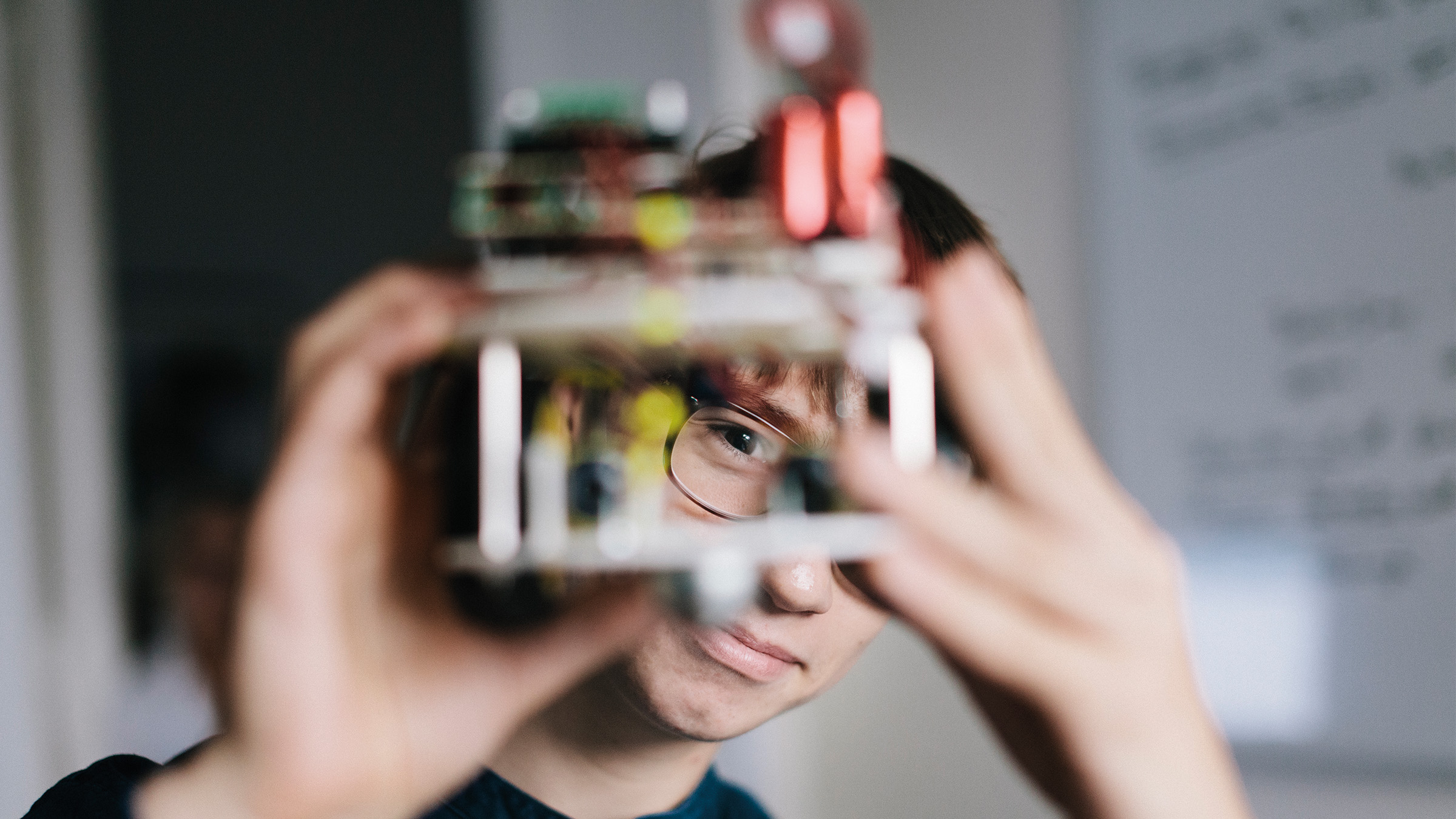 Leaderless Britain Needs a Bold Plan. Progressives Can Provide It

Peeling politics away from policy has become an impossible task in Britain. We are leaderless. Literally. And with the government’s mini-budget all but reversed, we’re left with a sticky residue on the credibility of the British economy. In response to a dire economic and political situation, there are significant consequences that progressives must grapple with –but offer a bold plan to restore pride in Britain and voters will respond with permission to lead.

We have to do more with less, including developing plans for health care, education and other public services that not only keep the lights on and do extensive repair work following 12 years of austerity and the Covid pandemic, but also transform these services to make them fit for the distinct challenges of the 21st century. This is a colossal task. Reform – a word too often absent from manifestos in recent years – should sit at the heart of all plans, drawing on a deep understanding of the role technology should and could play. This is not just a case of pointing to the shiniest new tools but working with public servants to understand what works and what doesn’t, bridging the gap between changemakers and policymakers. Currently, the two don’t just speak different languages but live on different planets.

A reform agenda that stabilises the economy and improves public services is politically winning territory that speaks to the broadest possible coalition. It doesn’t matter if you live within the “blue wall” or “red wall” when the health service is on its knees – everyone suffers as a result. Voters across all constituencies have stories to tell about a failing NHS, and this creates a mosaic of national failure. Our recent focus-group work with JL Partners showed the public won’t simply stand by as more money is poured into services that struggle to deliver They want to see change. For health, this means shifting from a reactive to preventative health-care model, and in education, we have to move the political debate beyond the structures of schools and instead transform assessment models from testing memory to demonstrating critical skills needed for the jobs of tomorrow.

Reform and investment should go hand-in-hand, and this requires economic growth. The distressed state of the economy cannot be overstated, and the events of recent weeks have obliterated any money that might have been tucked away. We will see further cuts to public services, and it’s likely that less-visible spend will be the first victim, including money set aside for research and development. But we can’t cut our way into economic growth. Instead, progressives need a plan that maximises the country’s innovative industries, such as the life sciences, and drives productivity by investing in people. Education. Childcare. Health care. They are all constituent parts of a plan for growth that require specific attention and that, combined, will help to unlock human potential. At the same time, we can’t ignore our biggest trading partners – and the Institute’s latest paper on attitudes towards the European Union shows that voters agree. With little public appetite for lowering standards and a sense that Brexit has played out badly, we are finally arriving at a moment where politics and policy align to show a way forward for UK-EU relations.

Progressives sense a political opportunity, but populists do too. The left will blame markets while the right will relaunch culture wars, dragging sensible parties into serving their activists over the wider electorate. This polarisation has to be resisted at all costs – and we also must remember that at the root of all populism lie some legitimate grievances, exploited by malevolent politicians but not invented. We need to respond to them with credible solutions and the key antidote of competence. It’s what saw Mario Draghi become the sensible blip in an otherwise chaotic decade of Italian politics. It’s what allowed the Australian Labor Party to rise above culture wars and pull off a historic election victory. And it’s playing out across Europe. But competence can get dull very quickly if not coupled with a bold plan. Reform and transformation require both competence and vision.

We may just have that in the UK. As the Tories appear near ungovernable and in turn incapable of governing the country, Keir Starmer and his team have turned around the Labour Party tanker at record speed, presenting a political outfit that is quietly exuding competence and gearing up for government. Rightly, they are guarding against complacency and working on their vision to transform Britain with two main ingredients at the core: competent, capable people and a bold plan. Looking at the party, particularly its front bench, the signs are promising. But they must also bring on a cadre of candidates who have ministerial quality, with the ability to hit the ground running and to govern. At the same time, they need a plan for Britain. Labour’s recent party conference saw an emergence of bold ideas that are the beginning of something much bigger. In building this vision, they could find further inspiration in our Future of Britain project.