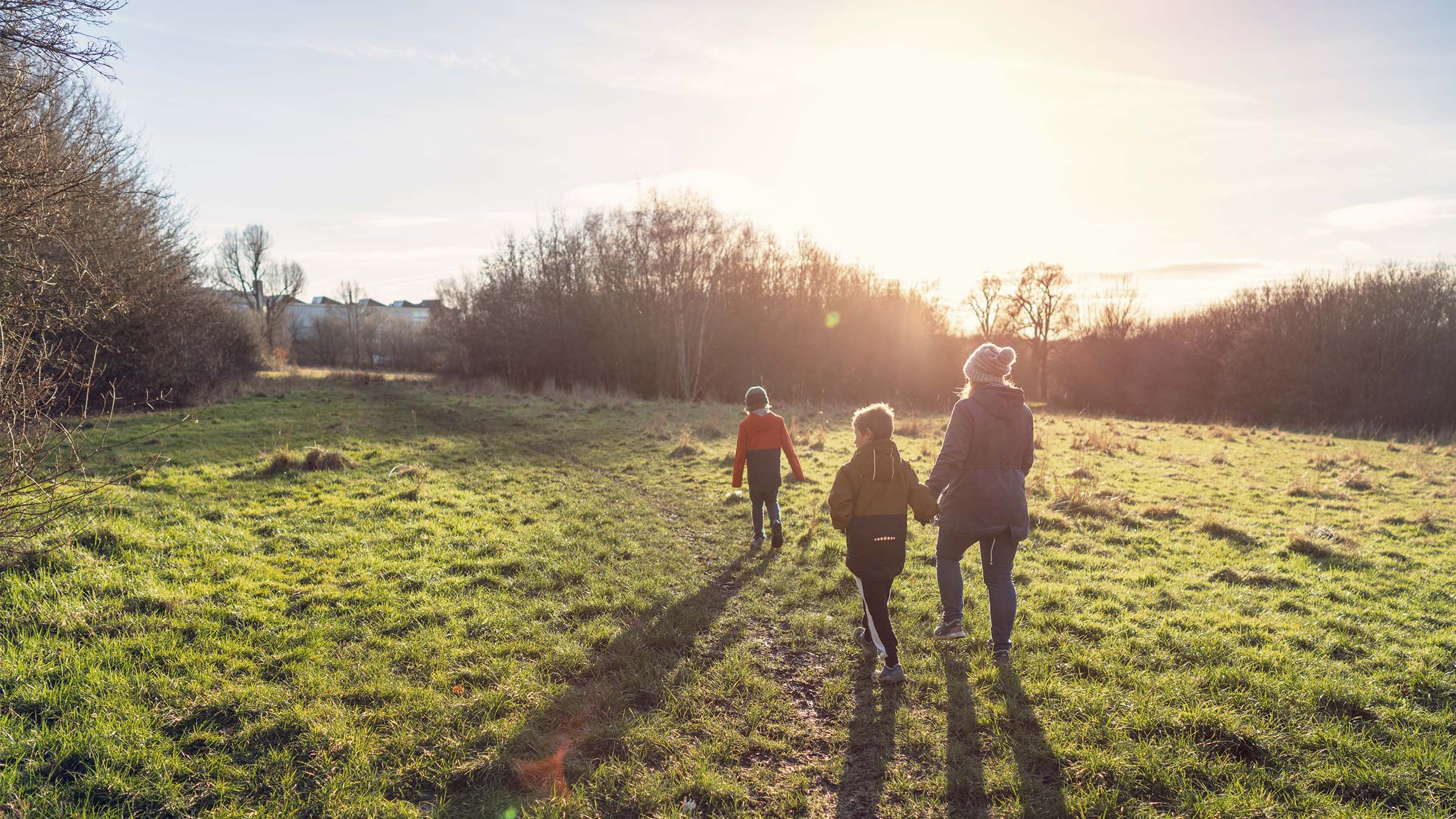 How We Shaped the Debate at the 2022 Party Conferences

Labour announced policies in line with two of our Future of Britain proposals: setting a target for 70 per cent home ownership based on an expanded mortgage guarantee scheme which was first proposed in our report and committing to a new, continuity-guaranteeing Industrial Strategy Council.

Our programme of events kicked off by asking “How Can Labour ‘Make Brexit Work’?” with Shadow Secretary of State for Northern Ireland Peter Kyle, Peter Foster of the Financial Times and Emma Reynolds of TheCityUK.

The BBC picked up on Peter Kyle’s comment that Labour wanted to present a “positive vision for a better Britain” outside of the European Union.

At the end of the event, the audience demonstrated with a show of hands that they believed Labour could deliver a more constructive post-Brexit relationship with the EU.

It was standing-room only as TBI’s Alexander Iosad presented our recent proposals on fixing schools for the future. Also on the panel were Rachel Sylvester of The Times, Anne Longfield, former children’s commissioner for England and TBI’s James Scales, who chaired the event. It was clear from the prevailing sentiment in the room that a powerful consensus in favour of reforming our outdated education system is emerging among businesses, education practitioners and beyond. There was strong support for TBI’s proposals which include modernising pupil assessment and embedding more technology in schools.

At our evening event on Sunday, TBI’s Ryan Wain joined JL Partners pollster James Johnson and former Labour MP Anna Turley to unveil exclusive focus-group research to a packed audience. In this research, focus groups in the red and blue wall gave their thoughts on the new prime minister, banker bonuses, the state of the NHS, the Labour Party and what they want to see prioritised for the Future of Britain. Among those surveyed, there was a consensus that the Conservatives have lost credibility in economic affairs and they expect to see a Labour government in the next few years.

On Monday, TBI co-hosted a packed panel event with the New Statesman to discuss “How Can Technology Help Us to Live Healthier and Longer Lives”, featuring Shadow Health Secretary Wes Streeting MP, Kim Leadbeater MP, former Financial Times demography correspondent Norma Cohen, the New Stateman’s Jon Bernstein and TBI’s own Martin Carkett. The session looked at demographic trends, the importance of improving health spans, preventative health models, and the role of technology in delivering a more sustainable health and social care system. Several of these themes were reflected in the shadow health secretary’s speech made on Wednesday.

Later on, we co-hosted a drinks reception for young policy professionals in collaboration with our friends at Coadec and the Progressive Policy Institute. More than 100 people gathered to connect and exchange notes and impressions from the conference.

At our final event on Tuesday, we unpacked Labour’s immediate and long-term plans for growth with Shadow Chief Secretary to the Treasury, Pat McFadden and former head of Number 10’s policy unit, Dan Corry. The discussion explored the consequences of the chancellor’s “mini-budget” on the outlook for economic stability. The panel also highlighted the importance of investing in “human capital” – from health to skills and childcare – as the basis for a sustainable long-term agenda to drive prosperity under a future Labour government.

Our first event at the Conservative Party conference focused on the case for expanding higher education with panellists Lord David Willetts of the Resolution Foundation, Rachel Sylvester of The Times and Sir Philip Augar, chair of the Post-18 Education and Funding Review. Contrary to the Johnson government’s direction of travel, the panellists broadly agreed with the need, expressed in our proposals, to further expand tertiary education in order to prepare for the economy of the future and support economic growth. For higher participation to be a success, however, it would have to be accompanied by better pupil attainment at school level, reform to student finance and closer links between courses and the needs of employers – issues we will address in future work.

Our second event looked at how the new government should approach boosting home ownership. Panellist Michael Gove said planning reforms are not a silver bullet and agreed with our proposals that mortgage market reform is part of the solution. The event also covered the possible political consequences of a house price crash, the Conservative response to Labour’s 70 per cent home ownership target and the Liberal Democrats challenge to Conservative strongholds. Other panellists were Anthony Browne MP and Duncan Robinson of The Economist. Read a summary of the event here.

In partnership with the Embassy of the Kingdom of Bahrain, TBI chaired a panel on “The UK and the Middle East: Prosperity, Development, Challenges and Threats”. Panellists Professor Azeem Ibrahim, journalist Baria Alamuddin and Robert Seely MP discussed the current widespread protests in Iran, geopolitical competition and the UK’s role in the New Middle East.

At TBI’s final event, we were joined by an expert panel of speakers to discuss our recent revelations from the flipped red-wall voter and stalwart blue-wall voter focus groups conducted by JL Partners. A few themes, such as a rejection of Liz Truss’s approach to the economy, ran through both sets of voters. One participant in the group went so far as to say that the Conservative government was helping “the rich get richer, and the poor get poorer.” Based on the results of the focus groups and recent polling that took place since these groups were held, it is widely accepted that Labour will win the next election with the main question now about the margin of victory.

Panellist Mo Hussein queried whether the Conservative Party “has become too big, too unmanageable” for Truss and whether she can hold the 2019 coalition together. Asked in the Q&A what the timeline was for Truss to turn things around considering local elections are taking place within the next six months, James Johnson of JL Partners said that it may be that “Number 10 are happy to see them as a sort of blood sacrifice.” A sense of cutting one’s losses drove the narrative of much of the conference.