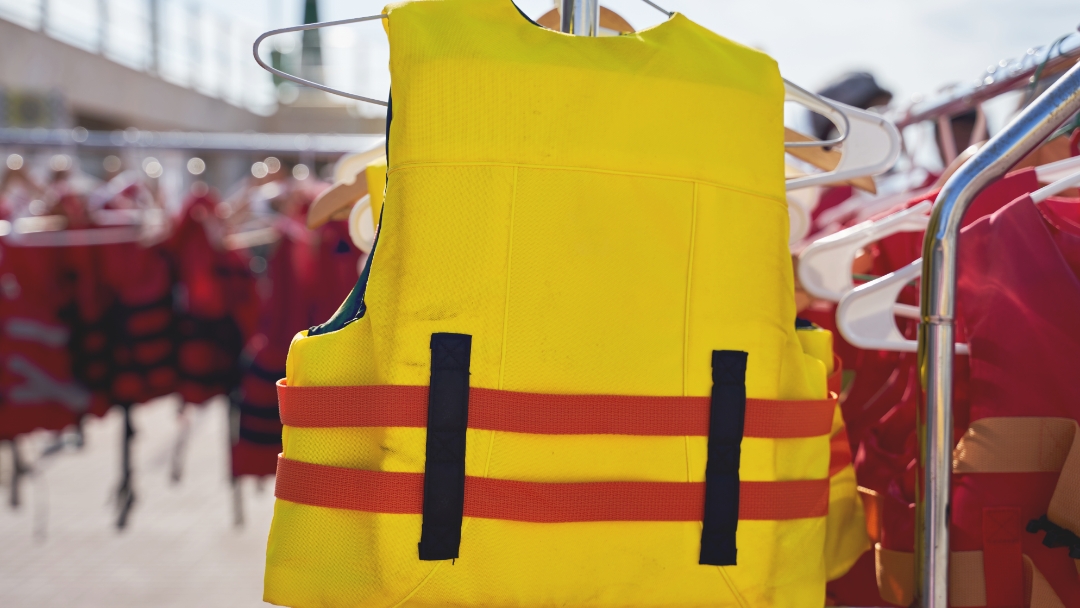 Since 2020, there has been a sharp increase in the number of people trying to reach the UK by crossing the English Channel in small boats, driving up the volume of asylum applications to Britain (now at their highest level since 2003). The exceptionally dangerous nature of these journeys was underscored in November 2021 when 27 people tragically died while attempting a crossing, leading to a series of policy pledges from the government designed to demonstrate a plan for controlling the border. This included the highly contentious policy of flying some asylum seekers to Rwanda – regardless of whether they had a valid claim – to deter others from seeking to arrive in Britain.

The government is right to prioritise policies that aim to deter asylum seekers from making such journeys. Not only are the journeys themselves extremely dangerous for the individuals concerned, but such patterns of migration are likely to undermine public confidence in the security of the border, which could fuel further division and polarisation.

However, there is little evidence that the government’s current plans will deter irregular migration. Indeed, if anything, the government’s policies are likely to further incentivise asylum seekers to attempt dangerous irregular routes because the lack of meaningful viable ones means there is nothing to lose. Meanwhile, the lack of an identity-verification scheme and the diminished capacity to return those with invalid cases to other countries means there remains a strong incentive for asylum seekers to try their luck in order to then “disappear” into the black economy.

In this paper we set out an alternative plan for fixing the asylum system. This consists of:

• Dealing with the demand side of irregular migration with a system of digital identification for all citizens, ensuring that those who want to work and access benefits will need to be able to demonstrate they have a legal right to reside.

• Opening up a targeted and limited legal asylum route, with a new humanitarian visa granting asylum seekers the right to have their claims properly considered in British embassies abroad, pending a full resolution of their claim in the UK. Those seeking to arrive outside the new legal route would be deemed inadmissible.

• Deterring dangerous boat journeys by negotiating an agreement with the EU (or selected EU countries) covering safe returns and joint operational enforcement against smugglers and traffickers.

• A systematic focus on clearing asylum-case backlogs and speeding up processing, learning lessons from reforms adopted in the 2000s.

Such an approach would go with the grain of majority public opinion, rather than deepening polarisation. New polling conducted for this report demonstrates that when asked to choose between the principles of “fairness” and “deterrence”, a majority prioritise an asylum system that is fair, even if that means allowing more people to arrive and stay in the UK than is the case now. It also reveals majority support for workable alternatives to the government’s plan, including the introduction of a system of digital identity verification and the opening up of safe and viable routes for asylum claims.