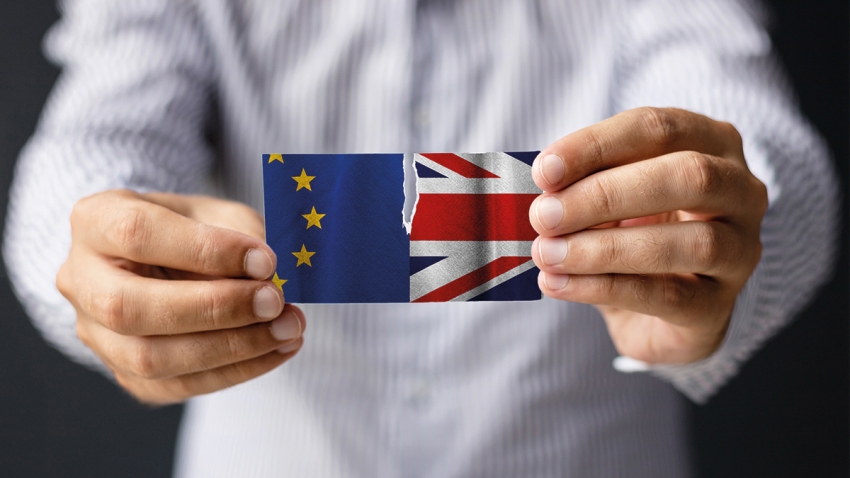 Fixing Brexit: A New Agenda for a New Partnership With the European Union

This paper outlines a new policy agenda for the restoring of a better functioning and strategic partnership between the United Kingdom and European Union.

Brexit, in its current form, is not working. Any British government, present or future, will need to confront post-Brexit challenges.

In its current form, the post-Brexit relationship with the EU is not working. Practical and structural problems with the agreements negotiated by Boris Johnson’s government – not only the Northern Ireland Protocol, but also the Trade and Cooperation Agreement (TCA) – mean that any present or future British government will come under pressure both from the business community and public to confront these challenges and fix them.

At the same time, the British public’s views are beginning to shift. According to recent polling by the Tony Blair Institute, a substantial majority of Britons, including Leave voters, think the post-Brexit relationship with the EU is functioning badly while nearly two-thirds are in favour of the UK forging closer future ties with the EU. As a consequence, the UK’s political leaders can no longer hide from Brexit – they need to openly acknowledge its consequences and set out a plan to fix them.

We need a new debate about how to fix Brexit.

These may not be tectonic shifts in the Brexit debate, but they reveal that the room for the ideology that has dominated the debate since the 2016 referendum is dwindling. Instead, there is a growing political space for pragmatism that can define new terms for the debate about the type of relationship with the EU that would work better.

The terms of this new debate should start by recognising the following four facts:

Improving the current relationship with the EU requires a carefully calibrated policy plan.

What any present or future British government needs, therefore, is a considered plan on how to approach the task at hand and what the UK can offer to the EU to get a better deal.

Our proposal is a sequenced package of solutions that begins with the UK investing substantive political capital into repairing trust with Brussels and other EU capitals; then developing a clear and coherent internal policy and strategy on Europe; and culminating in efforts to revisit aspects of the post-Brexit agreements that are not functioning well or are not in the UK’s interests.

The first task is to fix the trust deficit in the current relationship with the EU and restore mutual confidence. This can include:

The second task is to develop a clear and coherent domestic Europe strategy – essentially, a new modus operandi for engaging with the EU, its institutions and its regulatory and legislative system. This can include:

As part of the final task, the future government should revisit the TCA using the pre-agreed review process, which will automatically begin in 2025. This can include:

Any UK government will have to confront the unresolved questions of Brexit whether it likes or it not. Only a government that is prepared for this task with a plan in hand will succeed in finding a new steady footing with the EU.

It is in the interest of the country that the current government should strive for a healthier relationship with the EU. But putting in place such a plan might ultimately be the task of a future Labour government.