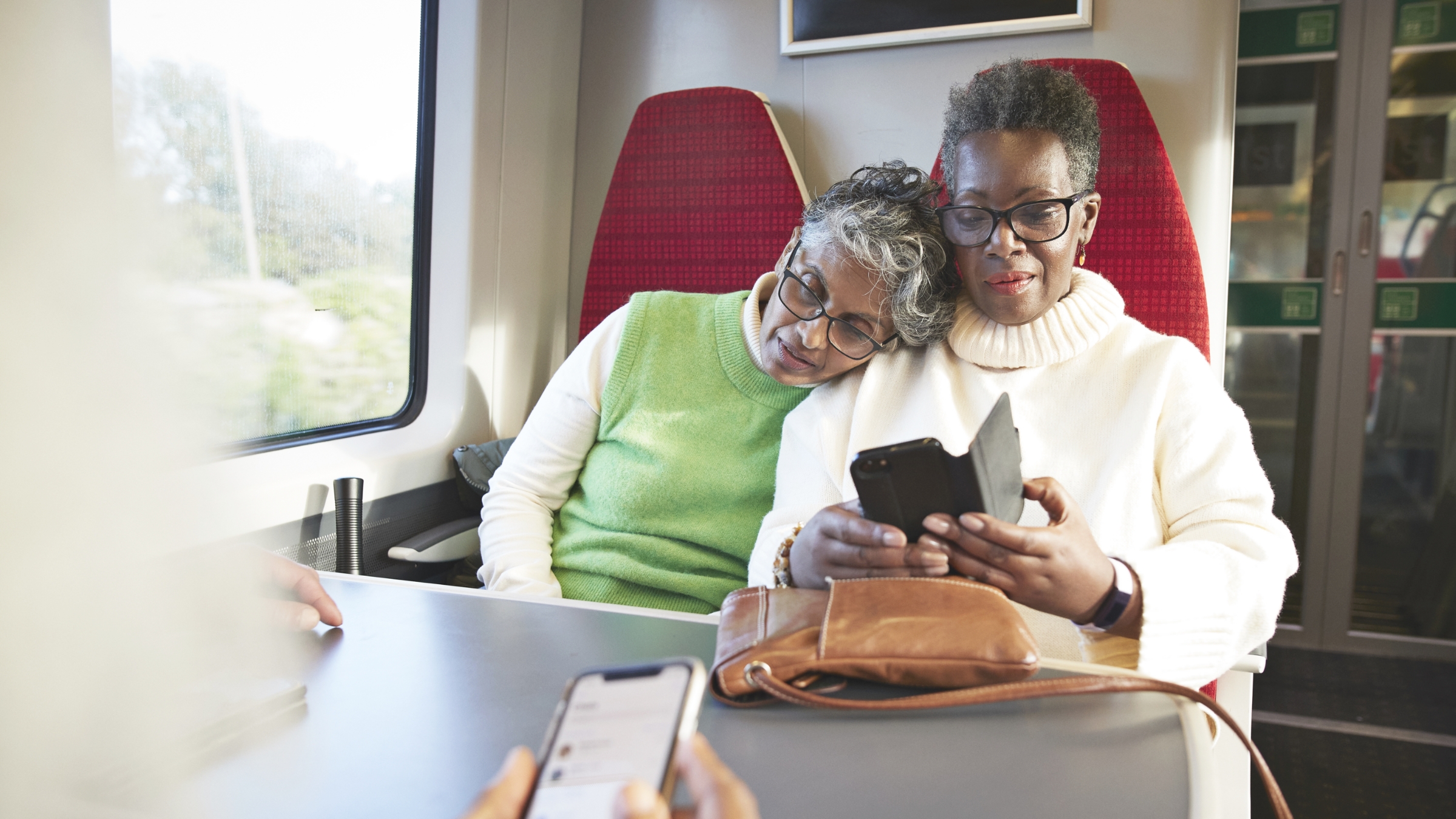 The debate over whether utilities should be managed by the public or private sector has been hotly contested in the UK for many years. It has long been accepted as settled fact that views about state ownership of utilities are passionately and ideologically held, but little is known about people’s real preferences when it comes to the management of services. To better understand them, the Tony Blair Institute for Global Change commissioned Deltapoll to ask the British public about their views on the ownership, management and delivery of key public services. Our results challenge some assumptions on the preference for public ownership.

Most people regard the privatisation of public services over the past 40 years as a failure – bad for customers, taxpayers, people on low incomes and the economy as a whole. Privatisation is also unpopular because respondents think the profits achieved by the main utilities are higher than they should be. Yet, interestingly, this is based on the belief that the profits achieved by service providers are higher than they actually are. On average, respondents believe that water, train and energy (gas and electricity) companies enjoy a profit margin of around 50 per cent of what customers spend on their services. In fact, it is 2 per cent for water companies, 2 per cent for train operators and 1 per cent for gas and electricity retailers.

At a surface level, voters across the political spectrum would prefer privatised utilities to return to the public sector. Dissatisfaction with services and a negative verdict on the legacy of privatisation lead to clear majorities in favour of the main privatised industries returning to the public sector. The proportion who prefer them to stay in the private sector rather than return to the public does not reach even 20 per cent. It is also noticeable that there is no great party divide on these issues. The numbers for Conservative and Labour voters differ, but only by small amounts. They agree far more than they disagree. This applies to all the questions in this poll.

However, the fact that most respondents want the main privatised industries to return to the public sector is not the end of the story. This poll looked in more detail at the future of water, train and energy companies and whether those polled were committed to ideological policies over pragmatism. When a third option was added stating “I am less concerned by which sector provides the service, than whether it is run well, provides a reliable service and offers good value for money”, only a minority of people polled stuck with the principle of a private- or public-sector future. When presented with a scenario in which renationalisation adds to the government’s costs, support for renationalisation falls further.

Below the surface of public attitudes, pragmatism trumps ideology. The challenge for all parties is to persuade voters that they offer practical solutions to people’s daily concerns. This is not just a matter of devising the right policies. Voters need to be persuaded of the competence of the party proposing them. Public support for any major reform in the utilities depends not just on the policy itself but on people’s faith in the ability of the party to make it work. Without that trust, even the most popular policies will bring little electoral benefit.

Both Conservative and Labour voters agree that the private sector is more likely to be “keen on innovation” and the public sector “stuck in the past”. What people want most from their trains, water and energy supplies are affordable prices and a reliable service.  This points to a new theory of the state for the 21st century that is not about size or role but practical solutions on how the government can best operate and deliver for citizens.