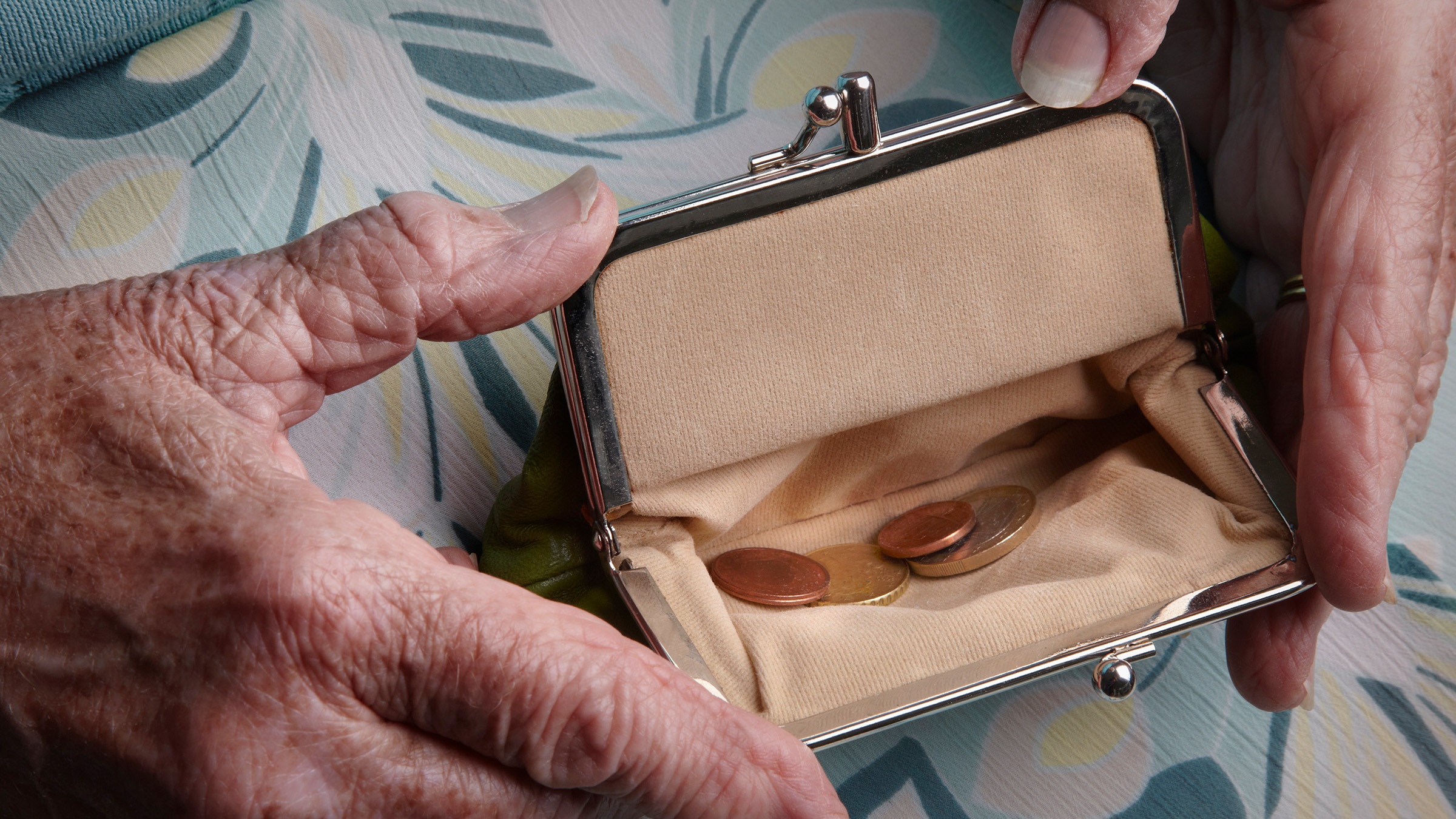 All Pain, Little Gain: An Economic and Fiscal Forecast of the Growth Plan

The UK economy is at a perilous point. The economic and fiscal outlook have deteriorated sharply since the Office for Budget Responsibility’s (OBR’s) last forecast in March. And the Bank of England is hiking interest rates at a rapid pace to curb surging inflation.

Against this backdrop the new prime minister and chancellor have announced two very large fiscal interventions. The first, the Energy Price Guarantee (EPG), a temporary package of support for households and businesses with high energy costs, will set a £2,500 ceiling on the typical annual household energy bill for the next two years, and provide similar support to businesses for at least the next six months. The second was the chancellor’s Growth Plan, a package of permanent tax cuts amounting to some £45 billion per year by 2026–27.

In the absence of any OBR forecast, there is no official assessment of the impact of these measures on likely economic growth and the public finances. This is unfortunate not only because of the huge direct fiscal cost of the measures announced, but also because the chancellor’s Growth Plan has the explicit goal of being a macroeconomically significant event. What, we should ask, are the likely macroeconomic implications of these policies, around which the government is constructing its narrative of growth, and how do they in turn affect the public finances?

To fill this gap, the Tony Blair Institute for Global Change (TBI) has partnered with Oxford Economics to produce an economic and fiscal forecast of the policies’ likely effects on economic growth and the public finances.