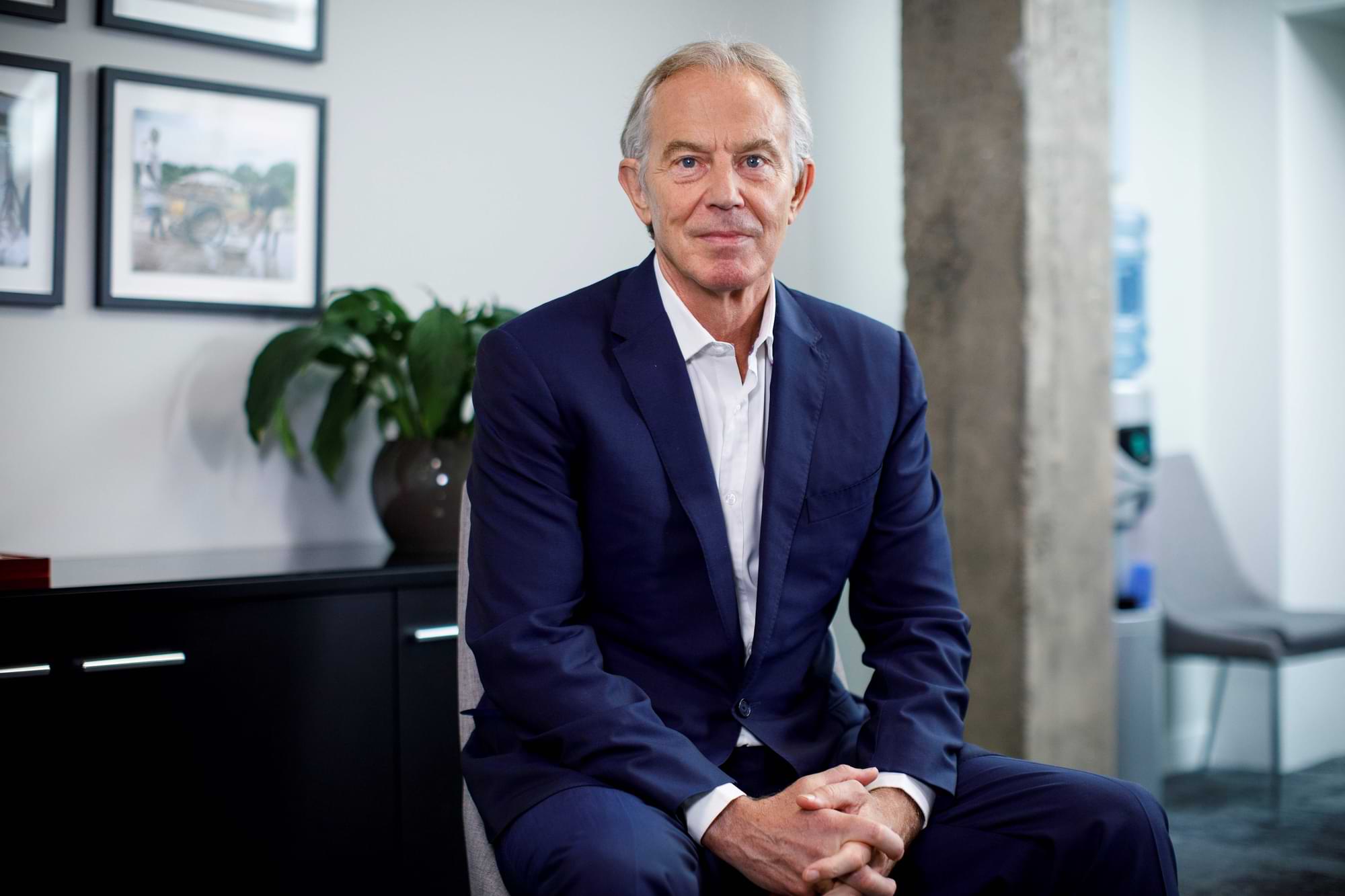 A message from Tony Blair

The Future of Britain is an ideas conference. It is not about a new party, but about a new policy agenda and the new politics that the implementation of such an agenda will require. It will describe why the country needs a plan for its future and the outlines of what such a plan might be.

It is an attempt to say to mainstream British politics: wherever you stand on the political spectrum, whichever party you belong to, these are the issues we need to confront and this is the direction policy should take. The optimum outcome is a policy agenda, the core of which can form part of a new British political consensus, pursued with consistency over time and strong enough to survive changes in government.

Britain has done this before. The 1945 government established a welfare state and an NHS whose principles remain intact today. From 1979, the Thatcher/Major era of government reorganised the relationship between the public and private sectors, and Britain had reasonably stable economic and business policy for more than 30 years. The liberal and social reforms, including in public services, and constitutional changes of the last Labour government still enjoy cross-party support.

‍“The need for change in Britain today is as great as in any time since 1945, probably greater.”

Britain is in trouble. Our growth and productivity rates cannot support our economic aspirations or our social obligations. Public spending as a proportion of GDP is at its highest sustained level since the late 1970s. But our public services – particularly the NHS – are degrading in quality, we lack vital infrastructure and ordinary families are facing the biggest squeeze on living standards for more than 60 years. In addition, the economy is expected to flatline until 2024.

Long term, we face two challenges in common with all developed countries – a technology revolution that is the 21st-century equivalent of the Industrial Revolution, and a hugely ambitious net-zero climate commitment. And we face a third challenge that is unique to Britain – the decision to leave the EU, its single market and trade zone.

Polling conducted in advance of the Future of Britain Conference shows the country understands this. There is widespread disaffection with traditional politics, a feeling that the plan the country needs does not at present exist, and we are therefore drifting. The conference will highlight how Britain could take advantage of the technology revolution, meet its climate commitment and give Britain a prosperous economic and industrial future. But to do this, we will need changes in the way government operates, changes in our politics and a national willingness to face up to the scale of the challenge. That includes not changing the Brexit decision, but it does include fixing the consequences of having done it in the way we have.

“We can and should be optimistic.”

We have significant strengths as a country – a preeminent financial sector, our universities, our leading-edge technology in life sciences and climate technology like renewables, our armed forces, and our global language, culture and diverse population.

This conference brings together – very deliberately – people from all the main parties and those with no current political allegiance because the purpose is to show how a common agenda for the Future of Britain could be shaped. But, of course, for me personally, I would like the Labour Party to engage with this agenda and lead it. It is entirely consistent with the progressive principles that Labour represents at its best, applied to the modern and fast-changing world we live in.

The conference is a starting point. Following it, we will do further work and widen the network of stakeholders who can help us get the right policy capable of solving our problems and unifying the country.