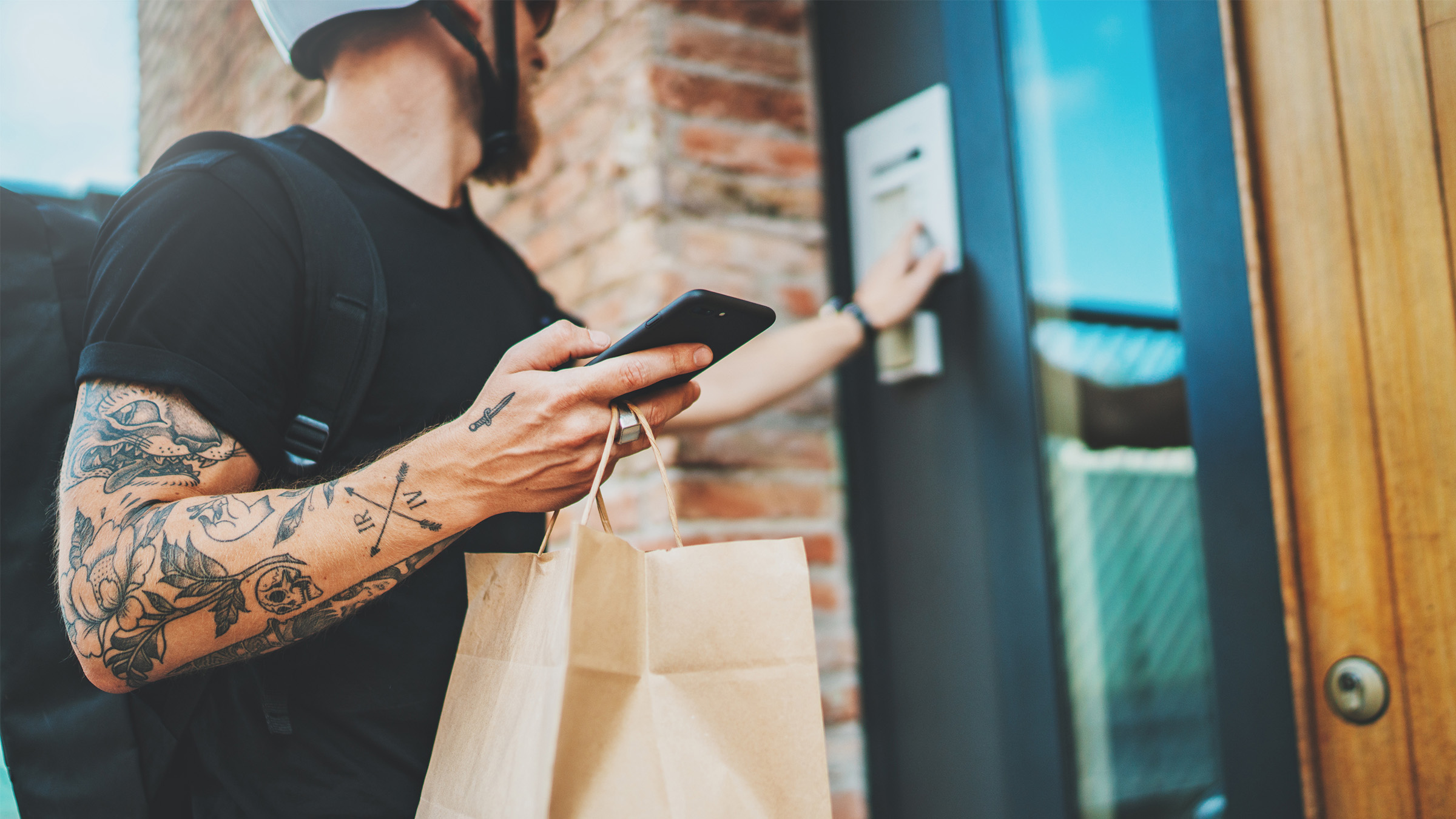 A Fair Deal for All: Delivering Flexibility and Protections for a Modern Workforce

Technology and the new employment practices it gives rise to are radically changing the world of work in the UK. We estimate that as many as 20 per cent of workers are now in non-traditional roles, ranging from freelancers and sub-contractors to agency and gig workers.

These new positions offer valuable flexibility to both businesses and individuals – but the system of worker protection we have in place has failed to keep pace with these profound changes. As a result, individuals and businesses face more uncertainty over their relationship and mutual obligations. In turn, this leads to greater precarity for individuals and an unlevel playing field for business as good employers face being undercut by less scrupulous ones. Left unaddressed, both outcomes will sap our already dismal rate of productivity growth and damage prosperity.

The legal and institutional frameworks that underpin workers’ rights need to be modernised. They need to strike a more coherent balance between workers’ rights and the advantages of flexibility accruing to both firms and employees in a labour market being rapidly restructured by technology. Failure to do this will mean any likely progress is piecemeal and reliant on slow-burn action in the courts.

There is growing speculation that the government favours a radical deregulatory drive, even though the UK already has one of the least regulated – and least well-regulated – labour markets. Some on the left, in contrast, favour heavily interventionist approaches that inevitably restrict the flexibility of both businesses and individuals.

Instead, this report shows that the best way to support both businesses and workers is through a new set of minimum employment rights that deliver flexibility with protections. Providing a clear floor of rights for workers engaged in any form of work, independent of their employment status, will enhance individuals’ control over their own work. Crucially, it would also give more certainty to businesses, without which they will be reluctant to invest or train their workers, while preserving the flexibility they need to respond to rapidly changing markets.

A system of minimum employment rights will help those in most need while also having the virtue of simplicity. It avoids the complex legal battles and economic damage that would stem from a wholesale reclassification of employment status. But it also prevents a deregulatory race to the bottom on wages and standards that most British businesses do not want.

A Fair Deal for All: Delivering Flexibility and Protections for a Modern Workforce proposes steps to deliver flexibility, fairness and dynamism in the economy and labour market.